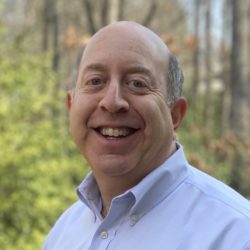 Is It a Good Idea to Rely on an End of Life DNS Service?

You’ve been using your Managed DNS service happily for years. You’ve found DNS to be one of those critical services that just needs to work, and so long as your vendor is reliable, you see no reason to change. Unfortunately, if you happen to be a Dyn customer, that plan was thrown into disarray last year when Oracle announced they were shutting down the platform and you had to scramble to find an alternative provider. I’m guessing you breathed a deep sigh of relief when Oracle announced that they were extending the Dyn service until 2022. But can you really rest easily? Is it the right thing for your business to rely on a service that has an announced end of life and will be shutting down soon? Before you make this important decision, you should consider the ramifications.

One of the reasons you likely chose your Managed DNS provider was for their DNS expertise. But is that expertise still there? It's been my experience, as a product manager responsible for sunsetting products, that after deciding to end-of-life a product line, the best engineers are moved to other, more interesting, projects. If not, they are likely to find another employer.

A recent survey found that one of the top reasons engineers left their jobs, cited by 31%, was “Use of inefficient or obsolete technologies” (31%). Who wants to work on a dead service?

On top of the voluntary attrition, Oracle has had several well publicized layoffs of Dyn staff, further thinning their DNS team. As noted by the New Hampshire Union Leader, several of the departing staff joined NS1.

Makes it Harder to Deal with Diversity

In the worst case, the loss of top talent might mean that the right team is not in place to deal with a massive DDoS attack, security incident, or operational issue. When the service is under stress, you want to be sure that the best engineers with lots of experience are available to keep the system available and secure. It's reasonable to ask if the service can still maintain its standards for high availability under these conditions.

More mundanely, the bug you uncover when working on a critical project might not be fixed very quickly, if at all.

And Lack of Innovation

Lack of innovation is another big issue for an end of life platform. You might be thinking that DNS is such an old protocol, why should I care about innovation? The reality is that DNS is being used in new and exciting ways to support the changes in the IT world.

For example, as you move your Internet infrastructure to multiple cloud-based services and CDNs, you’ll want to use DNS to choose the best service endpoint for your end users, and protect that DNS exchange with DNSSEC. This isn’t something that will be supported by a product that isn’t innovating.

It's likely that your company is innovating the way you develop and deploy software as you embrace DevOps principles. Your DNS service plays a critical role in your infrastructure and should integrate with the rest of your tooling, such as Ansible, Puppet, Kubernetes, and Terraform. If your DNS provider isn’t innovating, they likely don’t have the support you need for your software supply chain.

The DNS Protocol itself isn’t standing still either. You need to be sure your provider is engaged and following the latest proposals developed at the IETF such as support for multiple DNSSEC signers, DNS over HTTPS (DOH), QUIC, and ANAME records, to name a few. These are all protocols that may become standard in the near future.

The bottom line is -- why would you trust a key element of your critical internet infrastructure to a service that is on its last legs?

Consider instead, NS1. Our Next-Generation Managed DNS was designed from the ground up to optimize performance and resilience for every kind of website or application. The service provides a powerful API, hundreds of clever traffic routing options, the most complete security, granular reporting, and a world-class anycasted network that distinguish NS1's next-generation Managed DNS service, and give you the tools and controls you need to assure resiliency, performance, and efficiency. 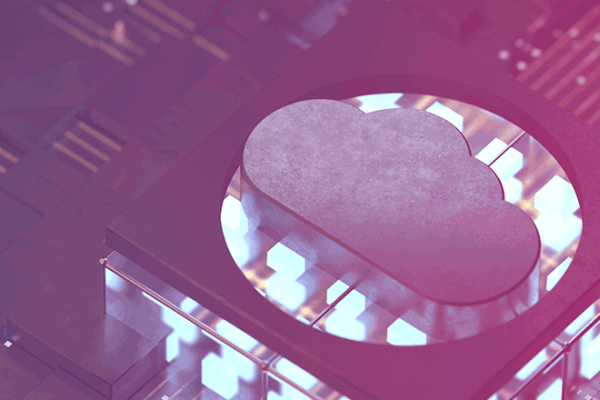