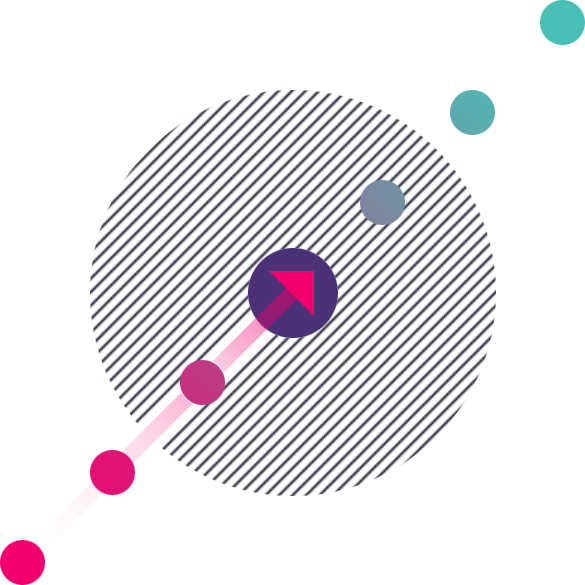 When we say “API-first,” we mean it. The entire NS1 portal is built on top of our API and lets you integrate NS1 into your application code, automate common DNS changes, and much more.

Built as a standard REST API with JSON responses, the NS1 API is designed to be easy to use so developers can dive right in without the learning curve. The NS1 API allows users to manage your zones and records, data sources and feeds, account settings and users, and other aspects of your NS1 account.

Enterprises are rapidly deploying applications into cloud infrastructures at unprecedented levels of connectivity and scale. At the heart of these connections are API calls – which now outstrip the capacity of outdated enterprise DNS systems to keep up. Enter NS1 next-generation DNS, specifically tailored for enterprises driving a wave of cloud and other digital modernization initiatives – with 10x API capacity and a reduction in propagation times from hours to seconds.

DevOps teams are delivering code more than 40 times faster than traditional application development, so they need DNS that matches their velocity. Outdated DNS causes application deployment bottlenecks because change propagation can take hours or days. Unlike other solutions, only NS1’s next-generation DNS automatically propagates DNS changes in seconds to eliminate the risk of broken applications and user experiences. NS1’s API-first architecture also empowersDevOps teams to automatically integrate DNS changes into their deployment processes, dramatically improving speed and mitigating downtime. Built-in integrations with the most widely used infrastructure-as-code tools used by DevOps teams, such as Terraform and OctoDNS, ensure reliable, secure deployment changes without the delays and “friction” of traditional processes.

For full documentation on the NS1 API, API examples, and client libraries (including Python, Go, PHP, and Javascript) visit our API page.