Working for a DNS Company: How Innovation Persuaded Me to Join A… Skip to main content Skip to search
Industry News & Trends

Working for a DNS Company: How Innovation Persuaded Me to Join A “Commoditized” Industry 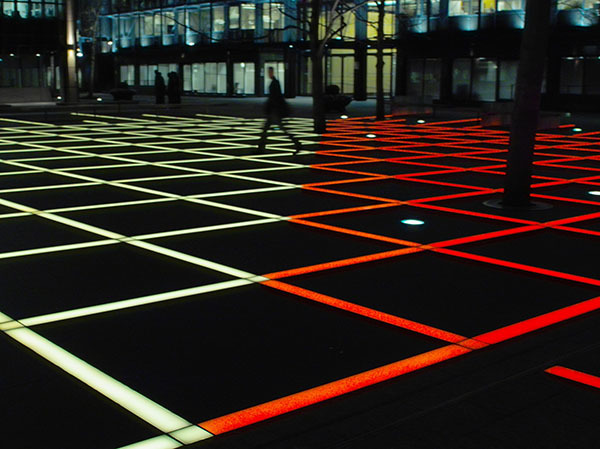 Amongst many of my friends and colleagues in the infrastructure space I was first met with a lot of skepticism when I excitedly broke the news that I would be joining NSONE as part of the sales effort. The news was oftentimes met with an initial “Congratulations!,” followed by a deep, concerned look, as though I had lost my mind leaving a job where I had built up a book of business that would have carried me comfortably for the next 2-3 years. To be fair, when I first heard of NSONE I didn’t think much about DNS, nor did I know NSONE had the potential to be a billion dollar enterprise. We had a DNS product at my old company, but it was a half-baked solution used by the sales force to upsell existing accounts for minuscule quota retirement. At the time, aside from a basic understanding of DNS, I had only the vaguest notions of the subtleties and importance of DNS to the internet — DNS affects everyone whether they know it or not. Usually, it’s only when something goes wrong that people really start to think about DNS — as illustrated by the issues faced by one of our close friends in the space. Even amongst the smartest people in the hosting industry, DNS is frequently an afterthought — although, that sentiment seems to be changing slowly.

When you look at the history of the DNS industry, the incumbent players (like Dyn, UltraDNS, Akamai, and others) have done a good job refining the technology and addressing the need for anycasted global DNS networks and fast response times. But outside of the two basic tenets of reliability and responsiveness, the space has been stagnant. It would be a simple idea to build another DNS platform with a modern technology stack and niceties (which we did), but the intelligent traffic management capabilities we built at the core of NSONE’s platform are what make things much more interesting when you start to look at the infrastructure market as a whole.

Traditionally, as companies built their applications, infrastructure decisions usually consisted of picking a datacenter near the office and getting an IP circuit. The proliferation of hosting providers such as AWS, Softlayer, and Voxel (shameless throwback to our origins) through the mid-late 2000s made it relatively easy for people to turn up datacenters across the globe. During this period, you started to see companies invest in building out facilities around the world and re-architect their applications to be served across multiple regions. In conjunction with the rapid consumer adoption of mobile devices, user experience from a global perspective came to the forefront of everyone’s mind. More often than not, the traffic management piece of that puzzle was overlooked or addressed with very expensive and inconvenient solutions (e.g., hardware devices or half-baked software solutions). From a hosting perspective this became a very interesting problem to solve.

As we built NSONE, we placed a huge emphasis on not just refreshing the underlying technology powering our DNS platform (100% API driven, modern tech stack / orchestration tools), but more importantly, on providing a layer of traffic control that was unheard of in the space. We built a platform that would not only provide super-fast, reliable, and easy to use DNS, but one that would fundamentally change the way people look at DNS itself by offering robust and intelligent global traffic management solutions. When you start to put the pieces of the puzzle together, DNS becomes an ideal place in the application delivery pipeline to make traffic management decisions, as it’s in many ways the initial entry point into your application. Allowing our customers to feed us data and act upon that information in real-time allows us to accommodate a myriad of complex use cases. Combining the power of NSONE’s platform technology with the breadth of our managed DNS network, our customers are effectively leveraging a global network of full-featured “GTM devices”. Our customers are able to accomplish everything from basic failover to CDN load balancing and RUM based routing — all natively baked into our platform. Try it out for free and see for yourself.

Recently we had the pleasure of hearing Cloudflare’s CEO speak at the UN Entrepreneurs Council. As part of his talk, he mentioned the need for technology companies to democratize services that have traditionally only been available to the top 1% of companies (one of the many reasons Cloudflare has been so successful in the security space). I couldn’t help but draw some parallels to what we’ve built here at NSONE.

Ultimately, what sold me on NSONE was the team and technology — what we’ve built, and where we intend on taking this company will have drastic implications for how businesses deal with traffic management and what they come to expect from their DNS provider. Modern DNS is far from “commoditized” — and the explosion of rich functionality offered by NSONE proves it.