Someone is going around slashing fiber cables in the San Francisco Bay Area. In fact, they’ve cut critical connections eleven times so far in the past year, doing sufficient damage to get the FBI involved. “Within the past year, cables were intentionally severed,” an FBI statement said. “The individuals may appear to be normal telecommunications maintenance workers or possess tools consistent with that job role.” (CNN) How does this really impact the internet and your users?

Looking at some history is instructive. 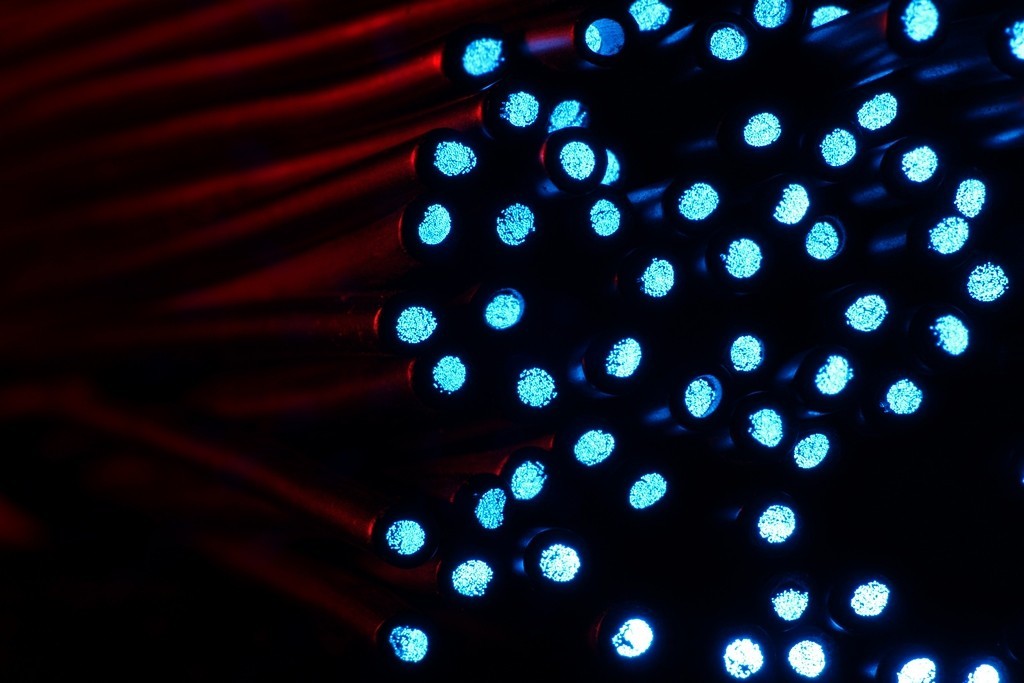 While the Internet is now as ubiquitous as electricity or running water, it didn’t start out that way. Originally created in the 1960s by the United States government’s Advanced Research Projects Agency (ARPA), the design had a straightforward goal: to allow uninterrupted communication between missile silos during a nuclear holocaust. The idea was that critical communications, such as launch instructions, could be routed around lines and nodes that had been obliterated by the Russians.

That underpinning capability lives on today within the Internet Protocol, or IP, the portion of the TCP/IP protocol suite that facilitates the routing of packets from one point to another, across a variable and fluid number of intermediary routers, or hops. If a hop goes down, or loses connectivity to the next hop, IP takes it in stride and finds a way past the break, like water flowing around a stone dropped in a stream. Of course, the more hops a packet has to traverse before it reaches its destination, the longer it takes. Many technologies have been developed to optimize the route and speed things up. One of these is geographic routing: the idea is to figure out where you are, and then connect you with the physically closest server.

Fast forward to today: it’s not nuclear-tipped missiles we’re dealing with, and it’s not the Russians, but the effect is the same when a fiberoptic cable in San Francisco is slashed.

And what happens if the physically closest server to your users is on the other side of a severed fiber connection? In the case of geographic routing, you’ll still be connected to that server, but your packets will have to take a longer, circuitous route around the broken link. This means that while the server might be closest to you “as the crow flies,” it’s not the optimal server in terms of connection speed.

This is where NSONE’s technology blows away geographic routing. We’re working with select customers to trial truly next-gen measurement technology that enables traffic management decisions based on real-world infrastructure and network performance telemetry, not physical proximity. This means, in the case of a broken fiber connection, our DNS will dynamically route you to the fastest server, even if it’s physically further away but at the end of a rock-solid, uncut connection.

No matter if it’s a Spetsnaz team or merely a disgruntled telecom worker who is slashing random fiber lines, our technology means your customers will enjoy the fastest connection possible to your servers. What matters to us is the real user experience, and at the end of the day, that’s probably what matters most to you as well.

If you want a reliable and screaming fast experience for your users, get in touch with us today to learn more about how our technology can work for you!