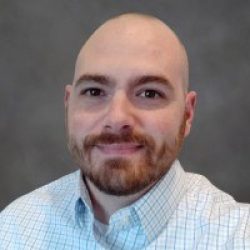 Today, we announced our upcoming managed NetBox product, NetBox Cloud by NS1. This is extremely exciting for me both as an NS1 team member and as the project’s founder and lead maintainer, because it’s the first time NetBox has been offered in the form of a commercial product.

For those unfamiliar, NetBox is the leading open source application for modeling network infrastructure. It was released in 2016 and rapidly grew in terms of both popularity and capability. Today, thousands of organizations globally have found it to be their go-to solution for a network “source of truth.”

Published under the Apache 2.0 open source license, NetBox has always been and will continue to be freely available for everyone. As NS1 CEO Kris Beevers has previously announced, NS1 remains committed to supporting the project’s rich open source community.

So where does NetBox Cloud fit in? NS1 has recognized the high demand among its customers and the NetBox community for a managed implementation of the software. NetBox Cloud significantly lowers the barrier to entry for new adopters by:

Learn More About NetBox Cloud by NS1 and Get Early Access

Simplify management and enable automation of network infrastructure with NetBox Cloud by NS1. You can sign up now to get early access to the NetBox Cloud, which will be fully available in Q4 2021.

I'm excited about launching a commercial NetBox offering in partnership specifically with NS1 because of their deep commitment to our thriving open source community. NS1 recognizes the immense value that NetBox provides to thousands of organizations worldwide (many of which are already NS1 customers), as well as its enormous potential for future growth. NetBox Cloud affords users the option of a fully-managed solution while maintaining the freedom and flexibility of an open source product.

You can learn more about NetBox Cloud and keep informed about its upcoming release here. And if you haven’t already, star NetBox on GitHub and check out the public demo. You’re also invited to join us in #netbox on the NetDev Community Slack.

It’s an exciting time for NetBox to be sure, and I’m eager for the debut of NetBox Cloud.

Last week we announced the launch of NS1 Labs. A key focus for the NS1 Labs team is our investment in NetBox, the popular open source platform for modern network automation and infrastructure resource management.
Read the Article 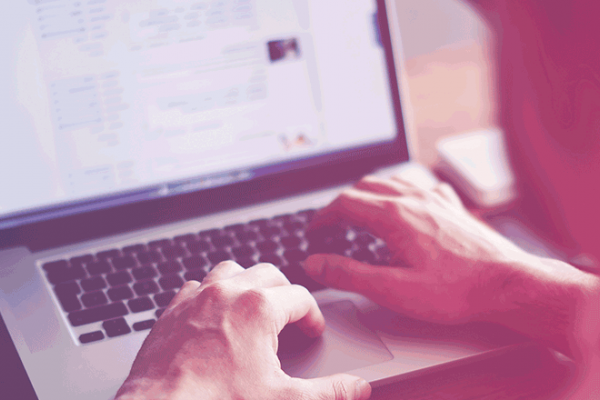 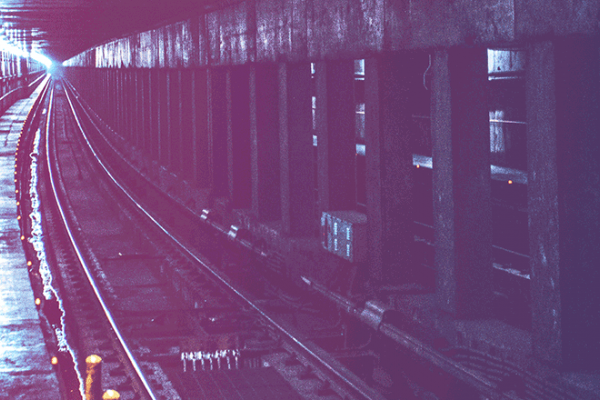