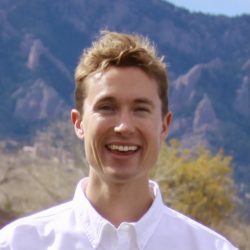 In the 1990s, when Steven Levy was a reporter for Newsweek, he proposed an article that asked the question, 'Will your dishwasher be on the Internet one day?' At the time, such an idea seemed absurd.

20 years later, of course, it's par for the course to have an internet-connected appliance. A quick search of Lowe's shows over 43 different internet-connected units from every brand imaginable. We find ourselves living in a world where digital versions have become the default. Similarly, digital modifiers are becoming increasingly unnecessary.

In his keynote for INS1GHTS2021: Build the Better Future, Steven Levy asks the question, how did we get here? He believes it all boils down to having a few essential ingredients (readily available at a low cost) in the digital stew that propelled us into this Smart World.

Keep reading to learn more about the exponential growth of a world where systems will not only automate many of our mundane human tasks, but think and anticipate our more complicated needs and help us negotiate an ever increasingly complex world.

Watch the Full Replay of This Session from INS1GHTS2021: Build the Better Future

Check out Steven Levy’s session, How the World Got Smart - And What You Can Do About It. For more INS1GHTS sessions, visit our replay hub.

The dropping cost and widespread availability of fast processors, ubiquitous connectivity, big data, and sensors & software that can learn have enabled things we could only dream about 30 years ago (like that dishwasher).

A good rule of thumb when predicting what an increasingly smart world looks like is:

In practice, these technological advancements are increasingly blurring the line between human and computer, in ways such as:

AI is not a new concept - Alan Turing came up with the idea for the Turing Machine back in the 1930s. The original premise was that the thought process of a computer should be based on logic - similar to how humans think. It remained a conceptual model, and not a reality, until relatively recently when internet speeds and compute powers caught up.

Artificial neural networks power AI with algorithms that mimic the structure of the human brain. Today, companies like Deep Mind (part of Alphabet) are now using deep learning powered by those networks to create programs that can coach soccer, among other things previously thought to be too complex for a computer program.

Mixed reality uses virtual and augmented reality to trick our senses into thinking digital is real. As these technologies grow more sophisticated, they increasingly make the concept of a metaverse a reality.

Or in other words, 10 years from now, it is very likely that your Zoom calls and meetings will take place in a digital place instead.

Brain-Machine Interface (BMI) uses our thoughts to control devices. The ultimate goal is to tinker with our non-artificial neural nets to supercharge our brains.

Think, for example, of Elon Musk’s company Neuralink. The company’s first product will allow users with paralysis to control a smartphone with their minds. Future iterations could include a device that is not only capable of interpreting brain activity but sending signals to different parts of the body - which could help the visually impaired, those with paralysis, and more.

What to Expect In This Next Digital Revolution

However, a smarter world can also be scary. Big Data with adaptive software can be dangerous and highly invasive of our personal data. For example, Facebook can deduce a user's political views and sexual orientation by what they like on the app will know them better than their friends after 30 likes, and better than their spouse after 300 likes.

Yet people today and in the future will have countless opportunities thanks to this technology revolution. Computers will soon do what was once our exclusive domain in our smart future, and they will do it better than we ever could.

The world's digital transformation stories will be driven by those capable of handling the exponential growth around them, and who are willing to chase their ideas and risk everything in the process. The rest of us will live in that world.

To learn more, check out the following resources:

Your Business Depends on Eliminating Boundaries Between Applications, Users, Infrastructure, and Data

How Connecting Applications and Audiences will Drive the Digital Revolution 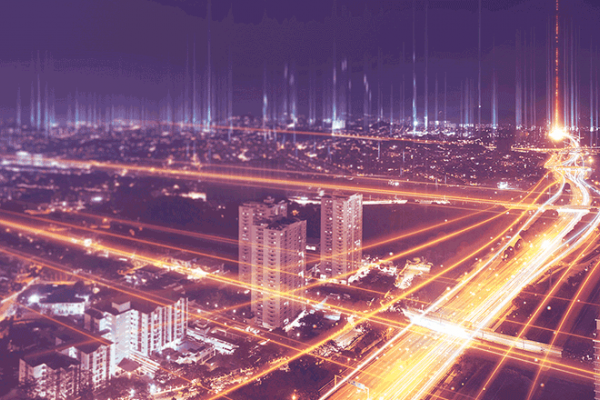